Review of the Flame Dancer slot

The dominant theme of a Flame Dancer slot is the unique culture of the Hawaiian Islands. It is a fine five reel video slot and it`s possible to play with twenty activated lines. The game has a lot of special characters, free spins, doubling game and other attractive sides that will be described below.

The importance of the lines

Combinations on active lines consisting of three, four or five identical symbols are paid. Symbols should be placed closely one to another starting from the first reel. A winning is charged only for the higher combination on each line. Surely, the amount of payment depends on the bet per line. It is multiplied by the resulting combination (x4000 maximum). At the end of the spin all prizes are summarized. They can be transferred directly into a player`s account. It is possible to risk the sum in a double game. Here you have to guess the color of the closed card and it is a really risky feature of the slot. The majority of gaminator slots have such risk games.

Discover the value of the symbols

As a Flame Dancer slot is devoted to the Hawaiian culture you will see volcanoes, musical instruments, coconut drinks and simply playing cards from ten to Ace decorated with flowers. The game has two special symbols: Wild (a dancer with fire) and Scatter (crossed flaming torches).

Wild symbol falls only on the second and fourth reel. It is not paid but can replace all pictures except of torches. Moreover, Wild symbol extends to the entire reels, increasing the likelihood of combination formation and is of great importance during the free spins. Speaking about scatter symbols, they are paid in any position on the reels. Three or more scatters launch seven free spins, during which the game is played at the current bet and the number of lines. However, the main advantage of Flame Dancer is bright graphics and profitable free spins. Return ratio is also quite large. Unfortunately, there`s no thematic bonus game as well as progressive jackpot. 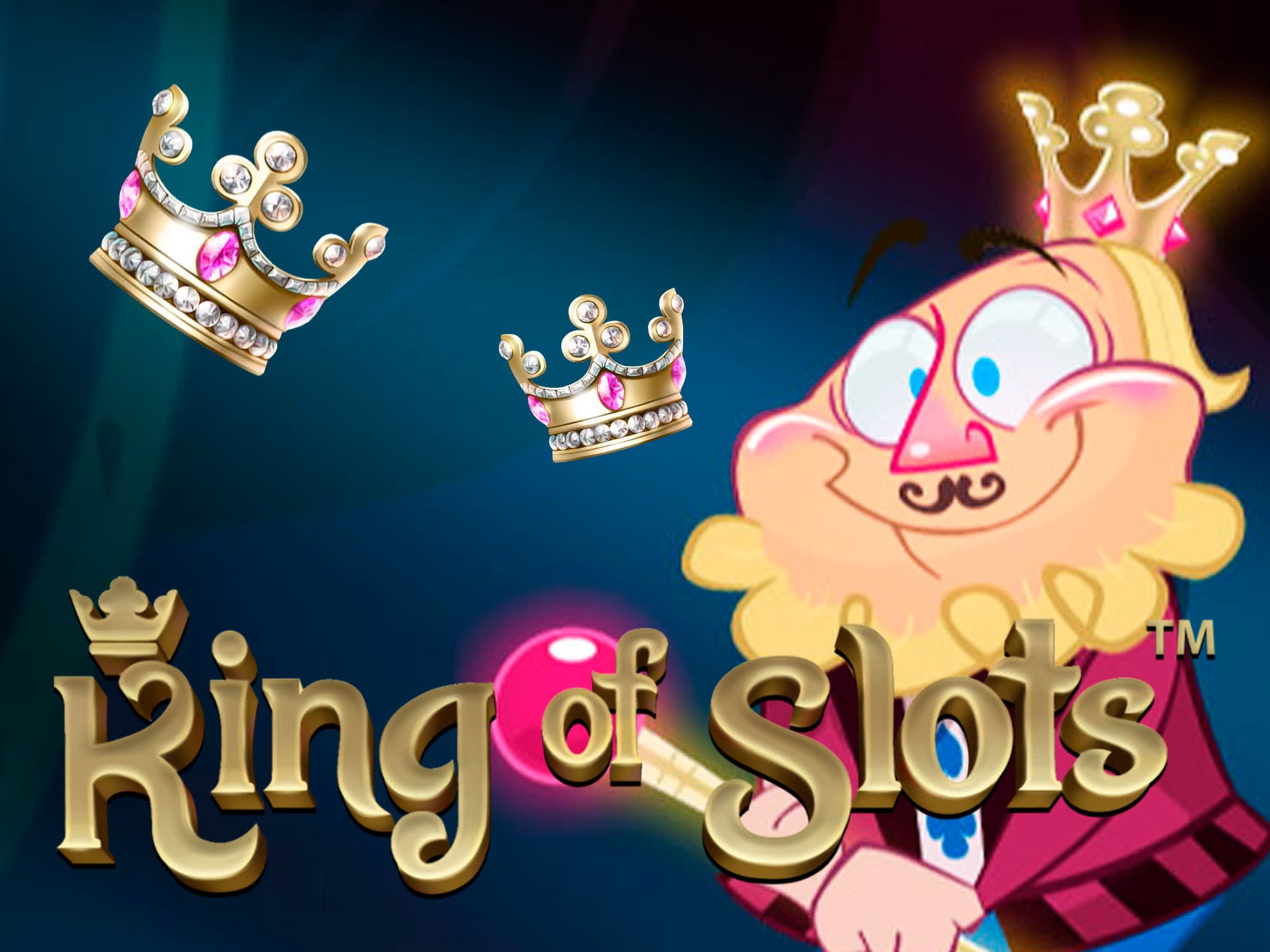 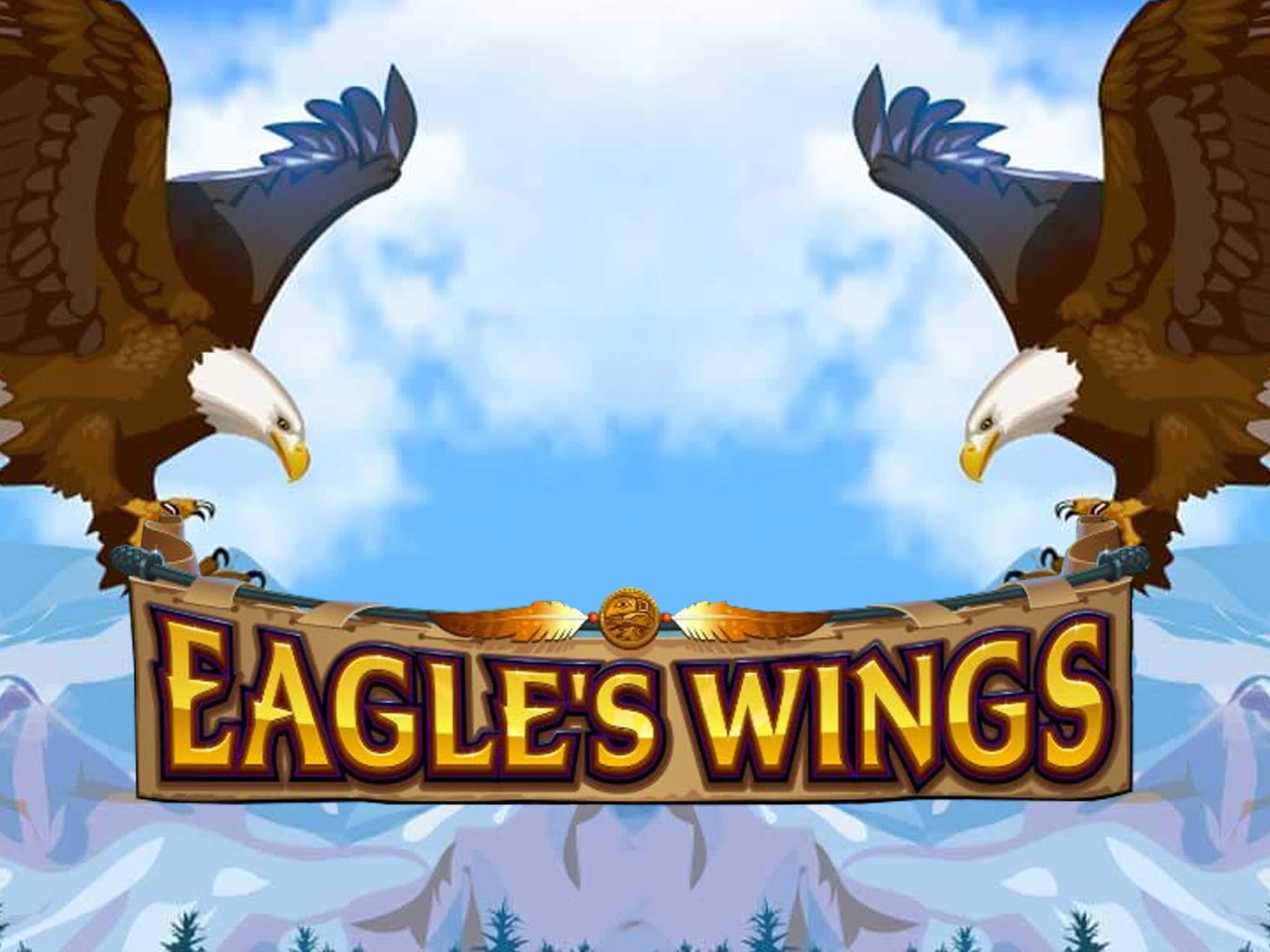